This one’s a whole lot prettier than the last…

The original Crysis is a game that has stood the test of time. Even six years later the game is still a monument to what the PC platform is capable of when an enterprising developer is willing to pull out all the stops to create the highest quality graphics possible. Admittedly, the game did have flaws like a predictable story and character archetypes that felt like they were drawn from a war movie check-list. But the gun play was tight, the graphics were awesome, and due to its large levels you weren’t constantly being forced through a shooting gallery. The original Crysis was the poster child of PC gaming when it launched. 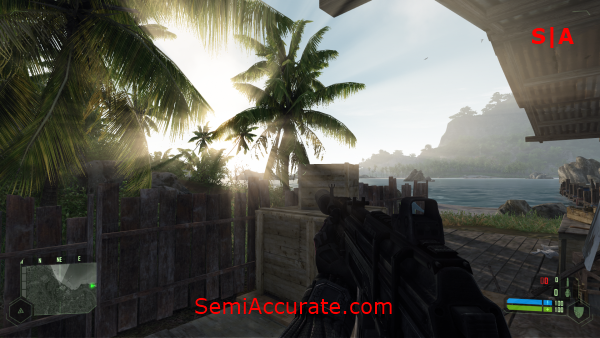 Crysis 2 on the other hand was widely panned by the same people that fell in love with the original. Crytek shifted its focus from the PC platform during the development of the game, and unsurprisingly it suffered from a bad case of “consolitis”. In its initial form the game only supported DirectX 9.0c level graphics, it also offered a very limited set of graphics quality options, and had a list of bugs a mile long. There was even quite a bit of contention over whether or not Crysis 2 was a better looking game that the original. The Crysis series went from being the epitome of PC gaming, to a perfect example of almost everything wrong with console ports. To Crytek’s credit though, they did remedy most if not all of these issues with a patch, but by the time they’d finally gotten their act together everyone had already moved on.

This brings us to Crysis 3; a game that offers clearly superior graphics to the original Crysis on day one. This time around Crytek seems to understand that they have a duty to their customers to offer a complete experience. Now I’m not going to spoil the story for you, but I will say that Crytek has put together at the very least a passable narrative with Crysis 3.

What I do want to focus on is graphical quality. Is Crysis 3 the new high water mark for visual fidelity in videogames? Yep, without a doubt. Far Cry 3 and Assassin’s Creed 3 are both good looking games, but they can’t match the level of detail that Crysis 3 offers. Now there is an argument to be made that Battlefield 3 is better looking, but from my own impressions of both games I’m willing to give Crysis 3 the edge. 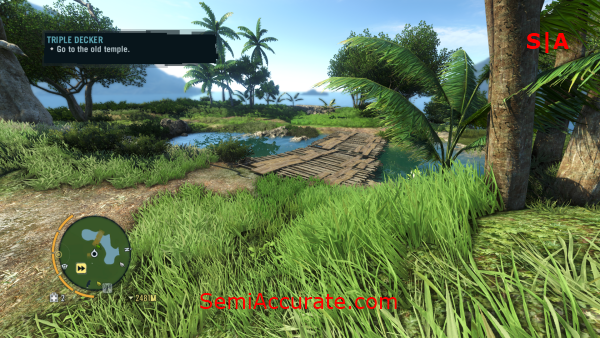 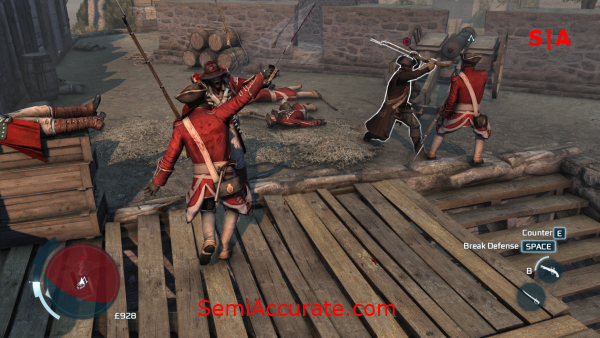 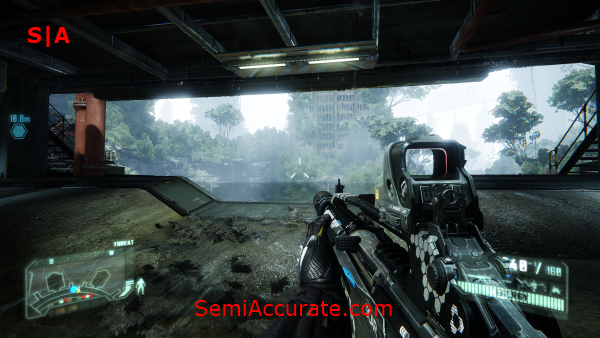 Without delving too deeply into the nitty-gritty details of the game engine, it’s clear that Crytek has made great strides toward achieving photo realism. Of paramount importance to this goal was the development of Crytek’s top secret tessellated toad technology. [Editor’s note: T^3  As a side note it’s not like they tessellated jersey barriers to an obscene degree for any particular reason.] 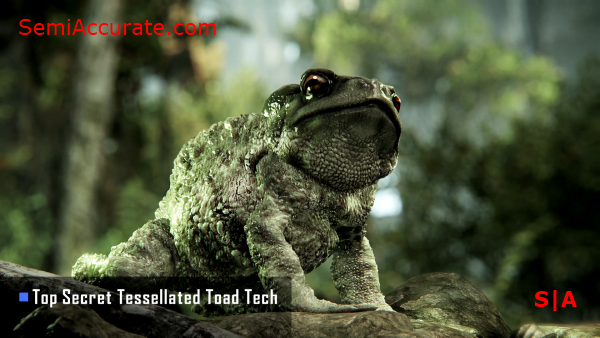 We’re going to make this into a family affair, I’m sure the older titles in the series can shed some light on just how far PC gaming has come in the past few years. As it turns out comparing all four of the titles in the Crysis series is no trivial matter. The total size on disk of all four games combined is just under 40 GBs. Without further ado I present to you a performance comparison of the Crysis series. 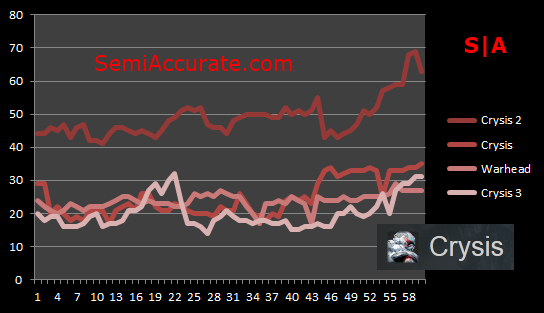 There you have it, Crysis 3 is just as much of a resource hog as the original, and it has better graphics to boot. Crysis 2 is head and shoulders above the rest of its kin when it come to providing a good framerate, but it also the worst received game in the series. So maybe there’s something rather masochistic about the tastes of hardcore PC gamers.

There’s a couple things I should mention about our testing parameters. All of the games were run with the highest in-game settings possible in 1080P and we had AMD’s Surface Format Optimization disabled. Additionally we used the High Quality texture filtering option rather than the standard setting to achieve the most attractive looking images. The one place where we did run into a bit of a snag was with Crysis 2’s anti-aliasing support, which tops out at 4x MSAA, rather than the 8xMSAA maximum found in the other Crysis titles. So to keep this comparison as close to apples to apples as possible anti-aliasing has been set to 4x MSAA. Were also running AMD’s Catalyst 13.2 Beta 5 driver on a review sample HD 7970 GHz graphics card. 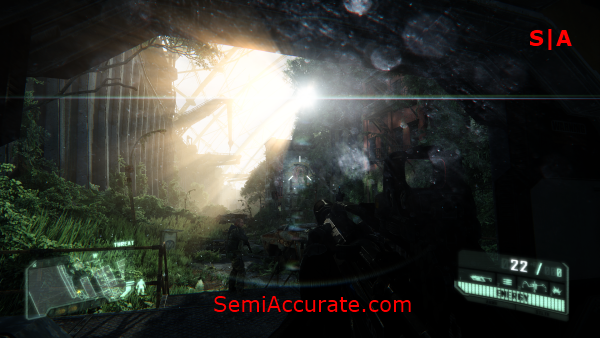 One important thing to note about Crysis 3, is that unlike its fore bearers, which were TWIMTBP titles, AMD has stepped up to the plate and brought this game under the banner of their Gaming Evolved program. If you wanted proof that AMD is serious about building relationships with game developers, you don’t have to look any further than the work that AMD has done with Far Cry 3, Bioshock Infinite, and Crysis 3.

Is Crysis 3 a good game? Well it’s certainly not a bad game, and for the most part I have enjoyed playing it so far. It’s certainly better than Duke Nukem Forever. It also has really great graphics and comes bundled with certain video cards. I don’t think it’s worth the sixty bucks that EA’s asking for it, but maybe that’s because I only buy my games during Steam’s holiday sales. If you were looking for a game to make your current hardware feel inadequate, Crysis 3 should be at the top of your list.S|A