The Devil R9 270X is easily the most premium quality graphics card that I’ve reviewed at S|A. From the moment you first see the box it’s abundantly clear that a lot of thought and energy have gone into crafting not only the card itself but into making sure that you know that this is the best R9 270X money can buy. AMD launched the Radeon R9 270X in early November after announcing the card at its GPU14 event in Hawaii. It’s the direct successor to last generation’s Radeon HD 7870 and it uses the same Pitcairn chip. Therefore the performance of the R9 270X is a well-known quantity. So how can a company like PowerColor convince consumers to pick their products over Sapphire’s or XFX’s? Cooler quality, packing, extras, and price. 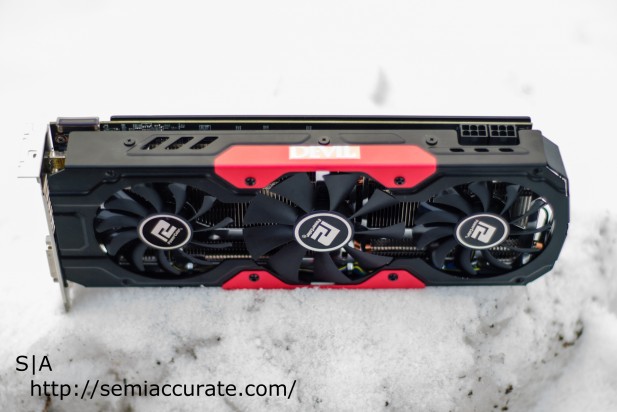 On the cooler quality front PowerColor has a very competitive triple fan open-air design. It has a copper base, multiple copper heatpipes, and slab of aluminium on top to dissipate all that heat. The three fans allow the card to stay cool without getting very loud and there’s plenty of vents to push hot air away from the GPU. Where PowerColor really knocks this one out of the park is the color scheme which has a metal flake black finish and two tasteful red inserts coupled with the Devil logo on the very top of the card. It’s easily the classiest looking graphics card I’ve ever seen. 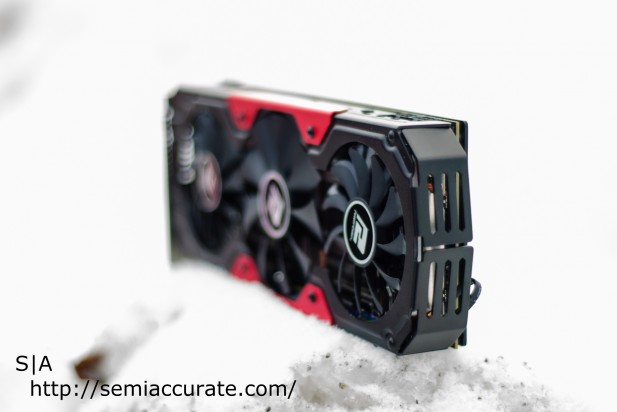 The inclusion of a back plate is also a really nice touch. One of the few things that I always wanted on my reference Radeon HD 7970 Ghz Edition  was a back plate to keep the card from bending. PowerColor’s back plate feels sturdy and thanks to the vents at the front and slight offset from the PCB doesn’t restrict air-flow over the back of the card. 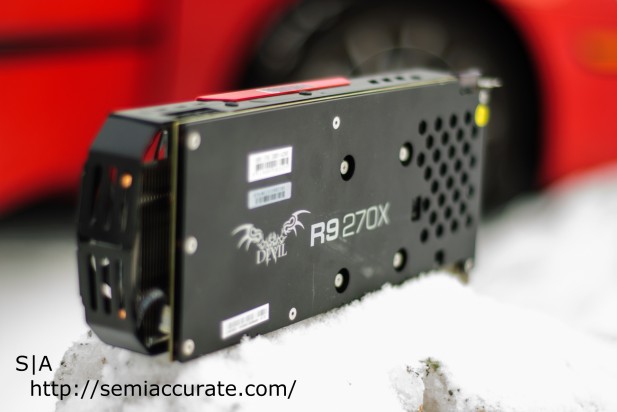 For the I/O panel the crew at PowerColor went with a pretty standard dual miniDisplay port, single HDMI, and dual DVI layout. It’s a good design and it gives users a lot of freedom to attach multiple monitors or use whatever adapters they choose. 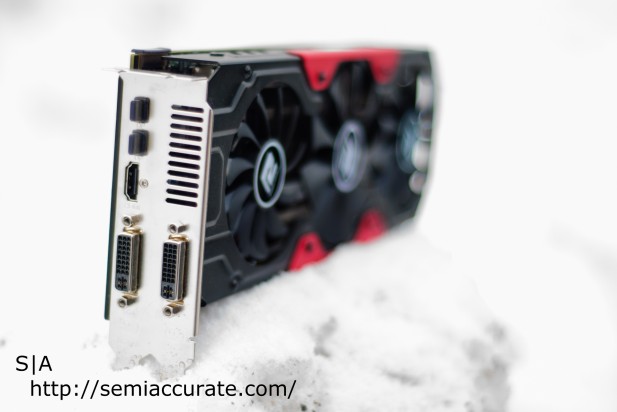 The box the that the Devil 270X comes in is also worth taking note as it uses the same black with red accents motif that we saw on the card itself and displays all the Devil logos you could possibly want to see. Compared to the boxes that its competitors’ products ship in the Devil’s box looks more modern and less tacky than the garish multicolored infomercials that we’ve become accustomed to seeing. The Devil’s packaging is a cut above the rest. 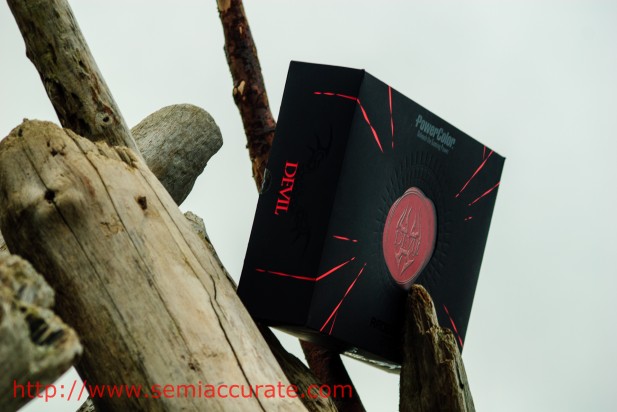 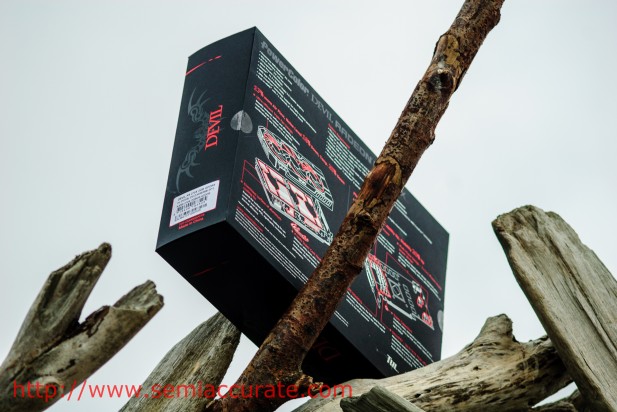 PowerColor has also gone all out in the extra’s category by including a full-size ¼” Devil-branded gaming mouse pad. Usually AIBs will toss in free games or extra adapters, but with AMD taking over the reins in the free games category PowerColor had to think outside the box (pun intend) to come up with this idea. I’m sure we’ll see other companies adopt this strategy as well, but for now PowerColor deserves a lot of credit for this innovation.

Because the this is a non-reference design PowerColor’s kitted this card out with dual six-pin connectors allowing would be overclockers to give this GPU more power than it could ever possibly draw. 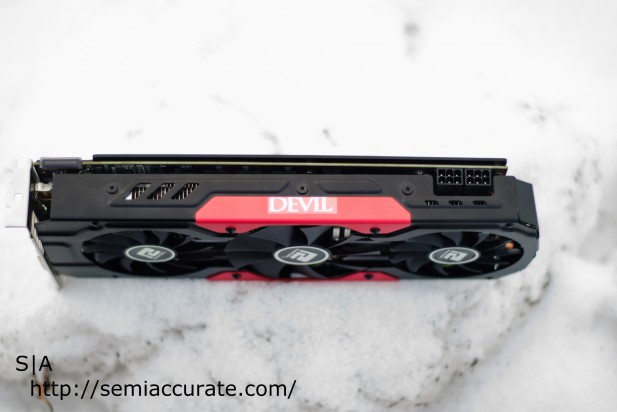 We tried our hand at overclocking the Devil R9 270X and condensed our efforts into a short little video.

Here’s the best part though, the cheapest R9 270X’s start at $200 but the Devil R9 270X is only $220 for a better cooler, better packaging, and a sweet mouse pad. If you’re in the market for a Radeon R9 270X you won’t find a better card, or bundle than what PowerColor has put together with their Devil R9 270X.S|A