SanDisk (NASDAQ:SNDK) has started shipping its Ultra SSD that is now available through online retailers such as Newegg.com.

The drive, which is based on both NAND flash and controller logic from SanDisk, comes in 3 capacities at 60, 120 and 240GB.  The most impressive is the specification for read and write speeds that clock in at 280 and 270 MB/sec respectively making it the fastest SATA II drive that we have seen so far. 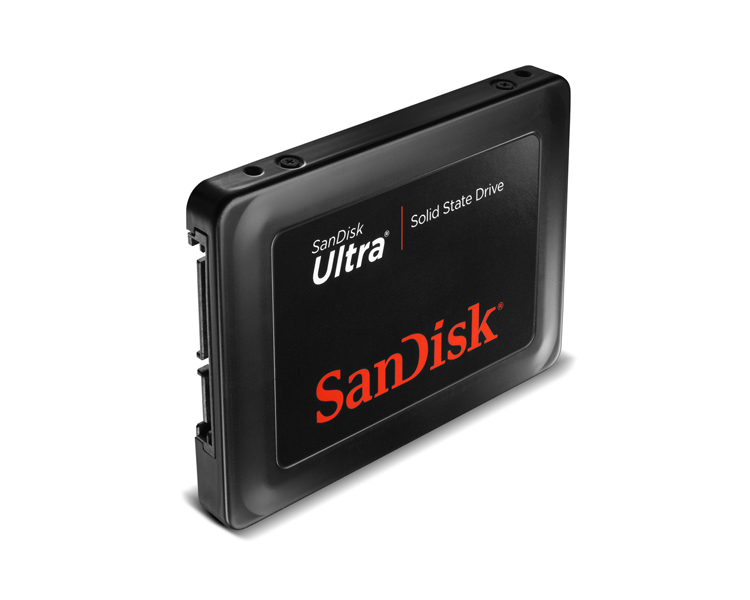 SanDisk has achieved the high performance through development of its own controller chip. Most SSD manufacturers buy off the shelf chips from suppliers such as Sandforce making it difficult to differentiate their drives.

According to previous press briefings from SanDisk their controller design differentiates SanDisk by providing advanced algorithms for both error detection, correction and wear leveling. Wear leveling is a way of making sure that writes are distributed evenly among all the blocks on the drive thereby extending the MTBF.