Better than last year, still not enough to match AMD…

We only briefly looked at the performance of Intel’s HD 4600 graphics solution in our review of Intel’s new Core i7-4770K. But now that we’ve had a chance to test AMD’s just released HD 8670D, the GPU portion of the A10-6800K, and get a handle on its gaming performance, we’re going back to Intel’s HD 4600 to find the highest quality setting at which games are still playable on Intel’s desktop graphics solution. In our review of AMD’s HD 8670D we noted that it was capable of producing playable frame-rates in AAA games at 1080P. Of course we had to use the low-quality presets more often than not, but all the same Richland enables mainstream computers to play modern games at the most commonly used resolution for PC gaming. Which is more than we can say for any of Intel graphics solutions, until now. The test system in this article is configured in exactly the same way as our system was in our original desktop Haswell review. We’ll be looking at eleven games in this article; slightly more than our HD 8670D review. Hopefully you’ll find our results enlightening. Battlefield 3 was playable at 1080P on Intel HD 4600. This is a significant improvement over the HD 4000 which produced unplayable frame-rates in this game unless you dropped the resolution down to 720P. 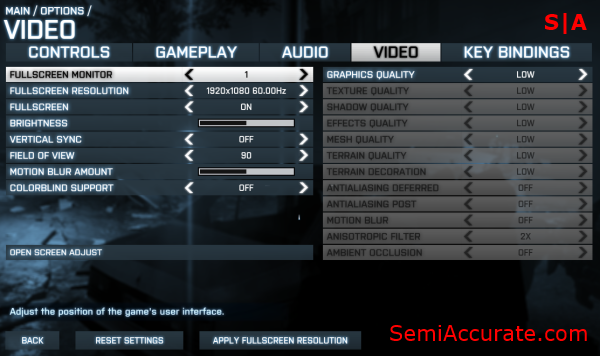 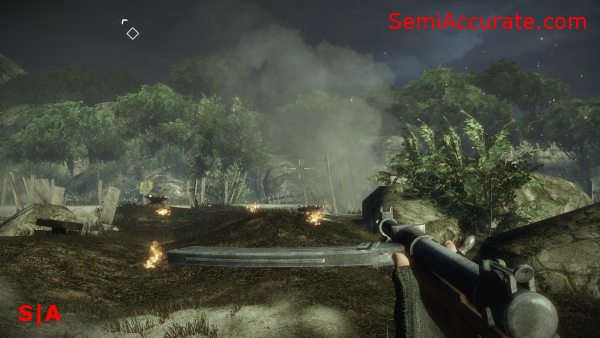 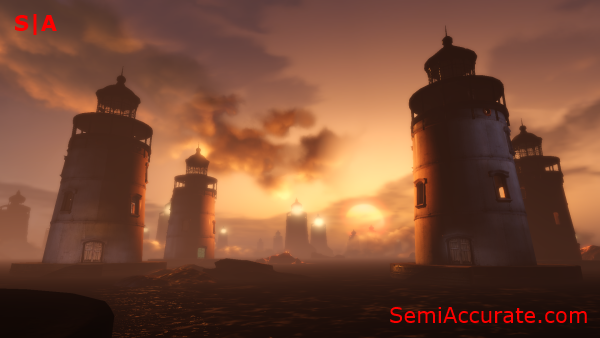 Bioshock Infinite was playable on the HD 4600 in 1080P, but it was at the absolute minimum quality settings. Civilizations V is definitely a bright spot for the HD 4600 which can run this game at high settings in 1080P. 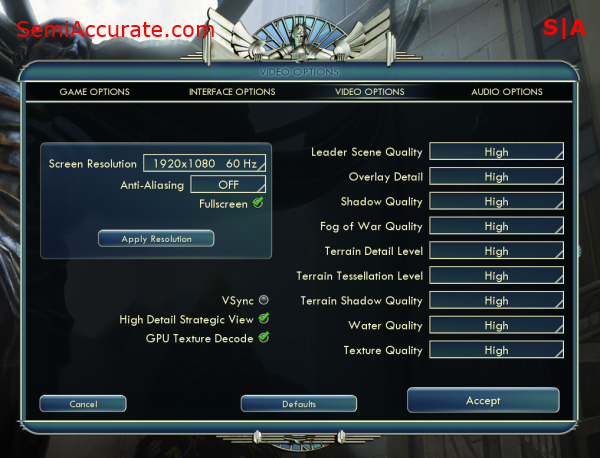 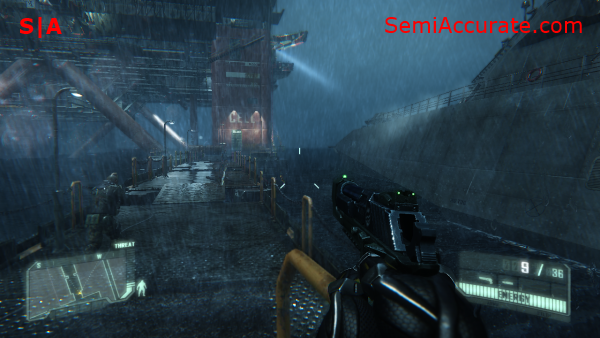 Crysis 3 has proven itself to be a very resource intensive game even at the lowest quality settings. We were forced to drop the game’s resolution to 720P to get playable frame rates. 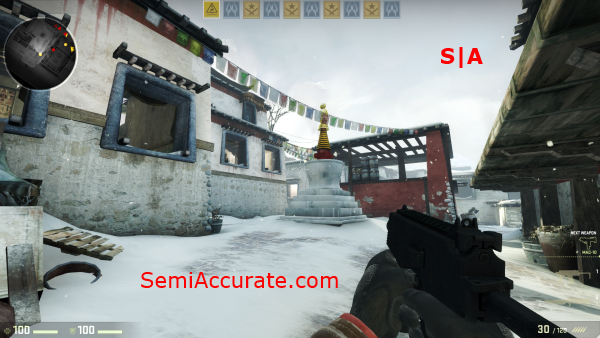 Counter-Strike: Global Offensive is also very playable on the HD 4600. We were able to use high quality options and run the game in 1080P. With Intel’s HD 4600 you can completely max out the quality settings for DOTA2 at 1080P.  The GPU prowess of the HD 4600 should prove to be a godsend for hardcore MOBA gamers. Sleeping Dogs is playable on the HD 4600, but we did have to drop the games resolution to a bit above 720P to coax a decent frame out of it. 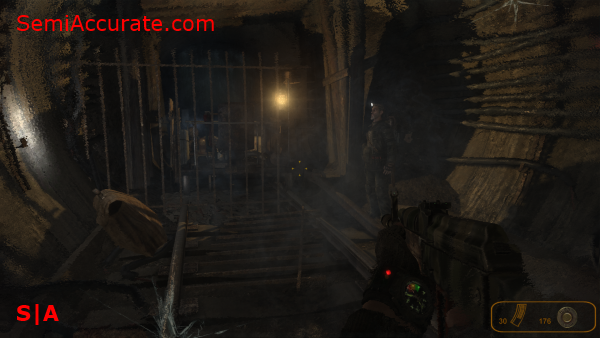 Tomb Raider is playable game at 1080P on the HD 4600, although the game’s visuals definitely suffer from using such low quality settings. The HD 4600 slots in right where our original testing suggested. It’s significantly faster than the HD 4000, but it doesn’t give you the same level of quality that the HD 8670D can provide. It’s certainly not as powerful as AMD’s top APU-based graphics solution, but it can still allow you to play more casual games like Civ V and DOTA 2 at good quality settings. Our in-depth testing has revealed pretty much what we’d inferred from the initial benchmarks. The HD 4600 is an improvement, but it’s not enough to beat out AMD’s APUs; at least on the desktop.S|A

Did you know that you can access all our past subscription-only articles with a simple Student Membership for 100 USD per year?   If you want in-depth analysis and exclusive exclusives, we don’t make the news, we just report it so there is no guarantee when exclusives are added to the Professional level.