Serious implications for a forgettable chip 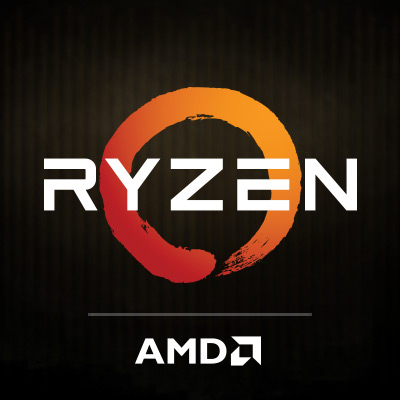 Today AMD launches their Ryzen 5000 C-Series for Chromebooks while signaling something significant. SemiAccurate thinks the chips are straightforward but what they imply is not.

Lets start out with the devices themselves, four Ryzen 5000 class chips, Zen3 cores and all the rest, with slightly different fusings from the mainstream parts. AMD said they had some of the ‘Pro’ features not artificially fused off so think of the C-Series as a split between the Pro and non-Pro Ryzen 5000s. Since they are for Chromebooks they likely have a lower MSRP/ASP than even the non-Pro 5000s but AMD did not release any pricing. 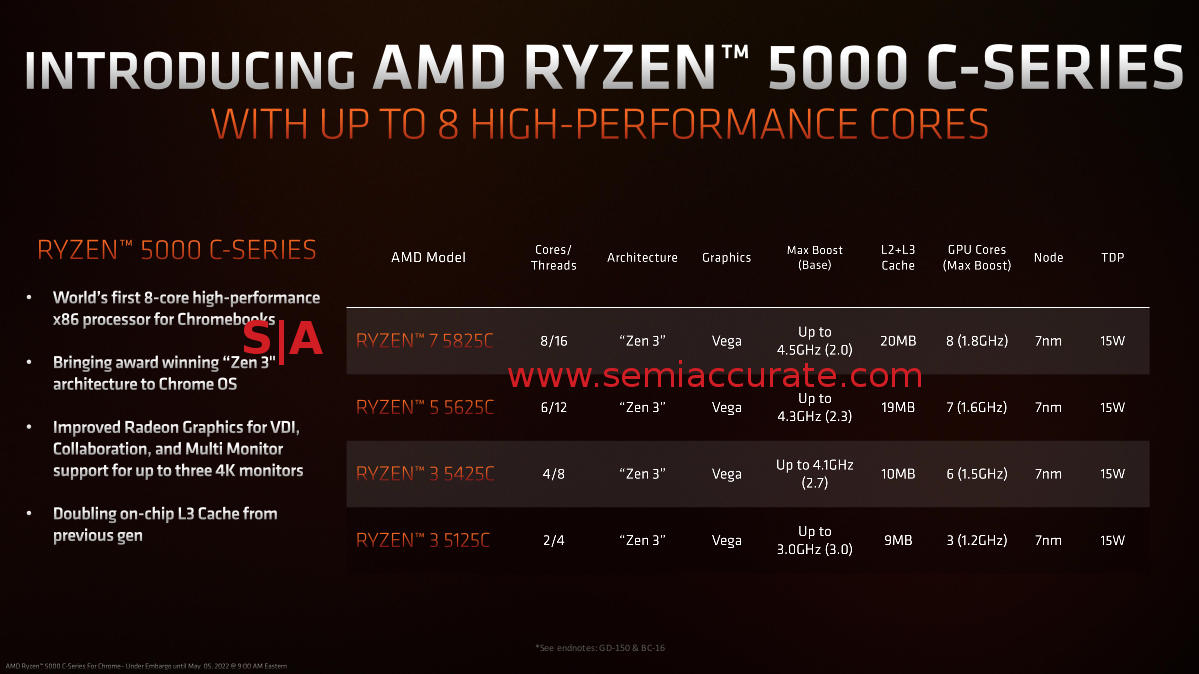 So what you have here is a bunch of chips that are more feature rich than the normal line, less than the Pro line, but sell for less. Any questions on why these -C parts come out after the successor Ryzen 6000 and 6000 Pro lines hit the market? I thought not. That said nothing bad to say about these C-Series CPUs, they are solid and the last non-hardware backdoored AMD line on the market. Basically they are still safe to deploy but unless you want Chrome, no point in going there. SemiAccurate can’t say if you can install a real OS on these devices but given the price point, we think you will be locked out.

With all that said, what is the big deal? It is an older CPU sold into a market that few care about and few devote much mindshare to. What makes SemiAccurate’s ears perk up when we heard this? Opportunity cost.