It’s been almost six months since we last looked at Intel’s HD 4600 graphics found most often on desktop Haswell processors. When we reviewed it in early June we noted that it significantly outperformed the prior generation HD 4000 graphics solution, but was still unable to keep up with AMD’s direct competitor the HD 8670 despite closing the gap a bit. In early September Intel released an updated driver for the HD 4600. We’ve been itching to test this new driver and see what all that work netted the company in terms of performance. But before I get your hopes up too far, I should be clear Intel’s release notes only talk about adding support for more games and fixing known issues. With that in mind here’s our test system. 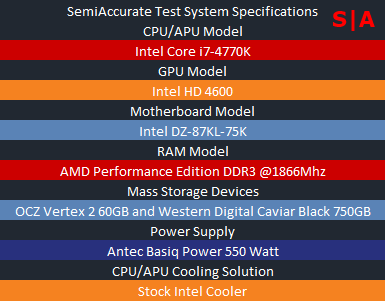 We tested a total of seven games for this article, all of which were run at a resolution of 1080P with the exception of Crysis 3 which was run at 720P. Intel’s June driver is the 15.31.9.64.3165 version and the September driver is the 15.31.17.64.3257. We ran all of our benchmarks on a Windows 7 x64 machine and we preheated the HD 4600 for five minutes prior to each benchmarking run to avoid variances. Now for the results of our testing. 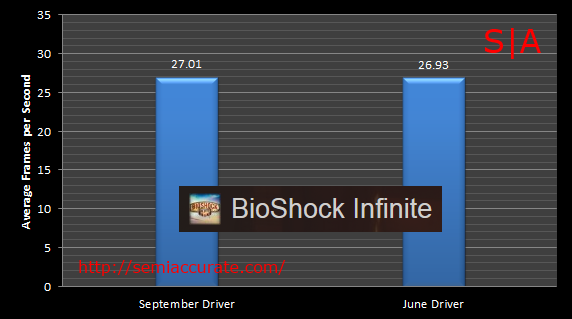 In this benchmark we see basically no difference between the driver sets. 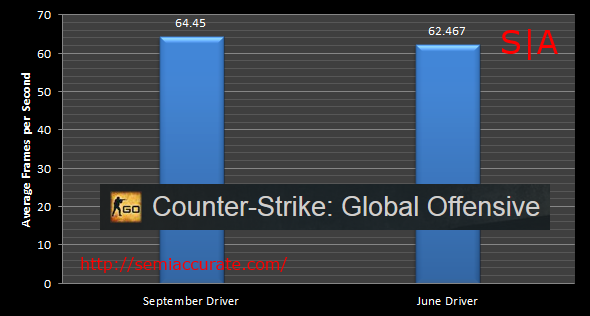 The latest driver set appears to have a slight advantage over the June set in this benchmark. 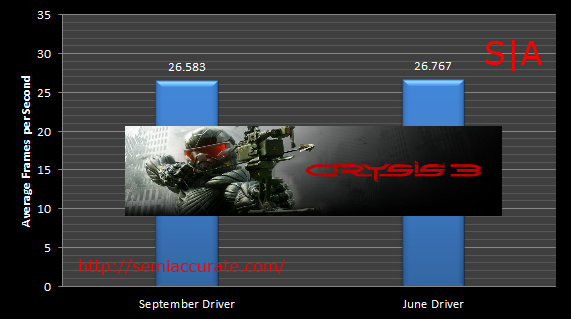 Performance is the same between drivers in this benchmark. 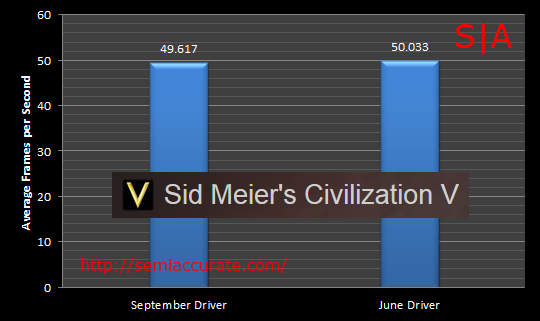 Again there’s no difference in performance between these two driver sets. 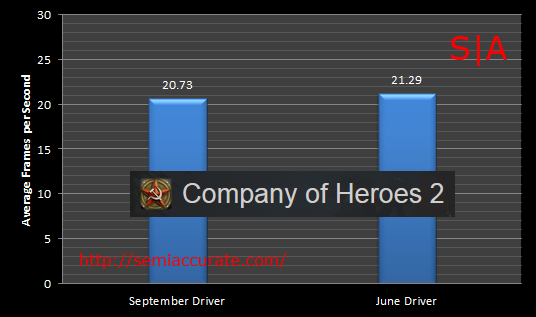 The old driver slightly outperforms the new driver in this benchmark, but the difference is within the margin of error.

If we take the results of all of our testing and then average the differences we find that performance between the June driver and the September driver is almost exactly the same.

At the beginning of this article I mentioned that we were testing seven games in this piece, but so far we’ve only shown five. That’s because the last two games we tested, Battlefield 3 and 4, failed to run on either driver set. With Windows 7 returning the DirectX error messages shown below. 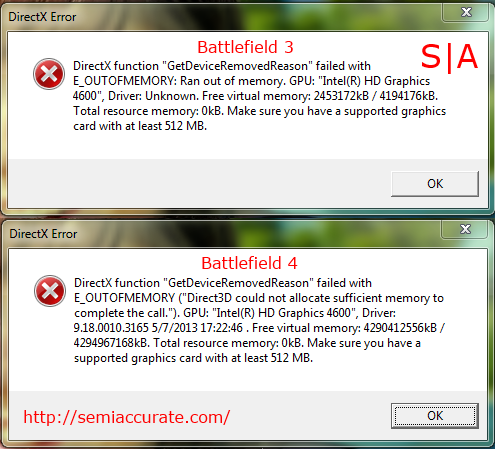 Please note that we have the largest frame buffer our BIOS allows for the HD 4600, 1 GB, enabled. Also note that these screen shots are from our testing with the June driver, but the same errors occurred with the September driver.

The story line for Intel’s graphics driver has changed very little since the company launched desktop Haswell at the beginning of June. The performance of Intel’s HD 4600, while not unbearable in-and-of-itself, has essentially not changed since it launched. Intel’s drivers still are incompatible with some games, but the company does seem to be doing a better job of identifying issues and addressing them if the change log for the September driver set is anything to go by.

The problem for Intel though is that AMD still has clearly better drivers for not only its discrete GPUs but also the APU products that compete directly with integrated graphics solutions like the HD 4600 and its siblings. AMD has come under a lot of fire over the last year for number of different driver issues and inconsistencies. But as obvious as the issues are with AMD’s drivers they are still miles ahead of the best Intel can muster in-terms of game compatibility, the frequency of updates, and the quantity of changes occurring with each update.

Of course Intel might not be extracting more performance out of its existing graphics solutions with driver updates because they’ve already optimized the HD 4600 for everything and their driver implementation is perfect from a performance standpoint. But I sincerely doubt that’s the case. Intel needs to work harder at providing quality drivers on more regular basis. As of right now the story of Intel’s HD 4600 graphics is exactly the same as it was when Haswell launched; better, but not up to par.S|A